The House of Chorbadji Paskal in Haskovo was built in the middle of the 19th century. It is declared for a monument of culture of national importance. We can trace there the transition from the traditional rural customs to the urban and European customs of the local population after the Liberation from Ottoman Empire.

Exposure in the Pascal’s House is a cumulative collection of articles on Haskovo wealthy families lived immediately after Liberation, by the end of the 19th century. Opened in 1971, it is the first house in Bulgaria, which shows the urban lifestyle.

Visits to Kirk’s School are made by appointment by phone. 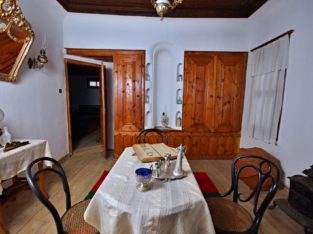 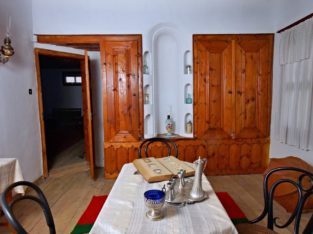 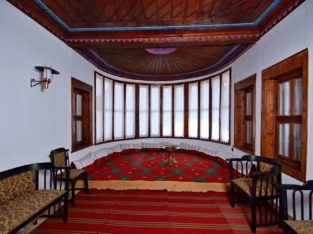 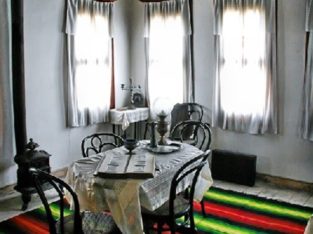