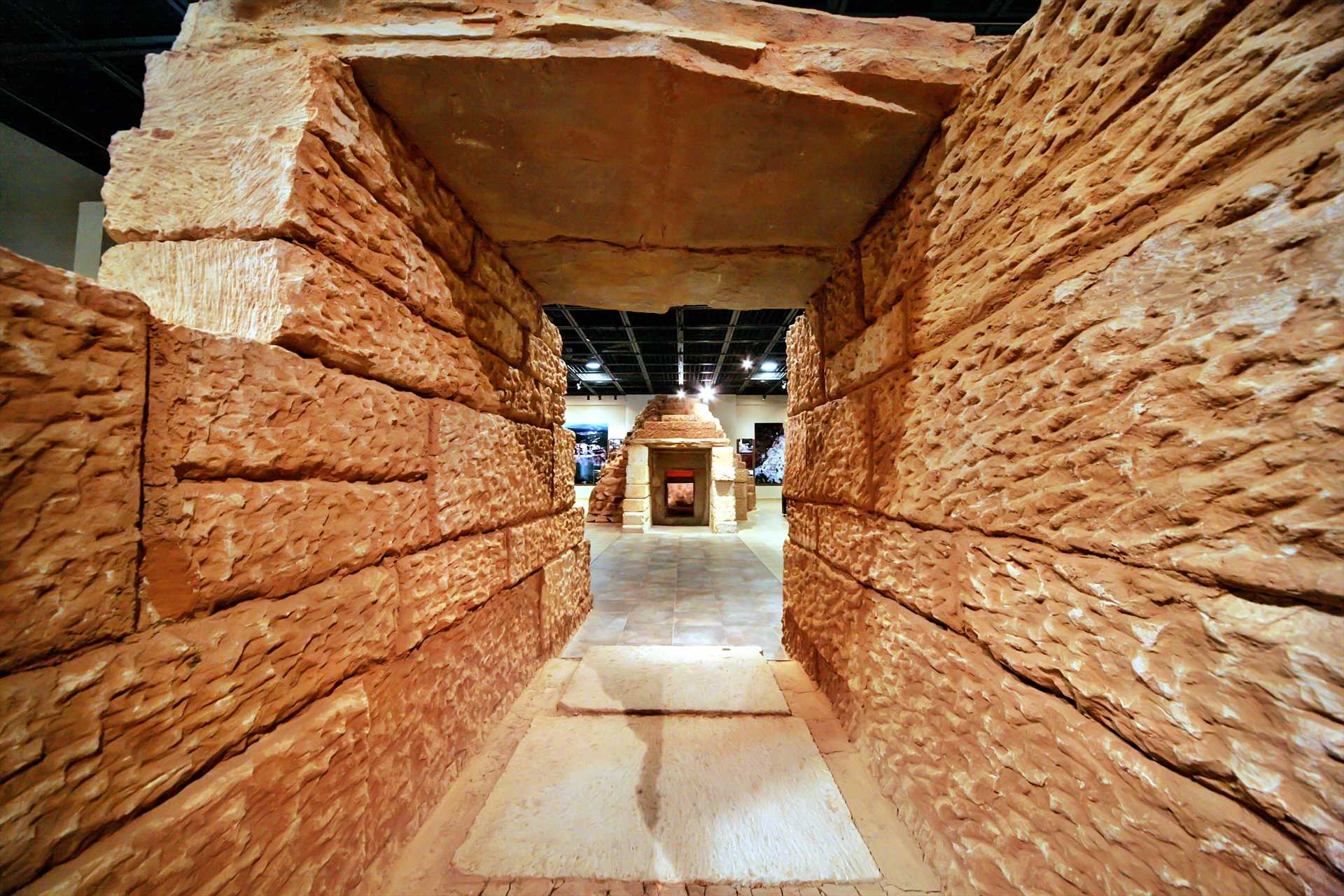 There are preserved traces of many prehistoric, Thracian, Thracian-Roman, Late Antique and Medieval settlements in the surroundings and the confines of Haskovo. In December 2000, a team of archaeologists led by Dr. Georgi Kitov (1943-2008) discovered a unique Thracian tomb from the IV th century B.C. in the mound Roshavata Chuka near the village of Alexandrovo..

The building played the role of a last shelter for some Thracian ruler whose name remains a mystery to us. With its frescoes and architecture, the tomb is one of the pearls of Thracian cultural heritage in our lands and ranks among the largest facilities of its kind found so far. The tomb’s unique frescoes are unparalleled and they enrich with new data our ideas about the Thracian religious rituals, cults, weapons, life and clothing.

Hunting, battle storylines, as well as scenes of funeral feast, alternate with monochrome zones and zones with ornamental decorations. In the notions of the ancient Thracians the order in the Universe could be established by a victory over the forces of chaos. By defeating the boar –incarnation of the chaos, the ruler could restore the world order and acquire a new, higher status.

In 2009 the Museum Center “Thracian Art in the Eastern Rhodopes” was opened, established under the Program of the Japanese Government for Cultural Grants. The museum is situated in the immediate vicinity of the mound with the original tomb. One part of the building is designed as a rich museum exposition and a copy of the tomb in a scale of 1:1, while the other part is a modern scientific research center with laboratories furnished with modern equipment for restoration and conservation.

The permanent exhibition in the museum provides information about the tomb in the context of the Thracian culture from the period of its flourishing V-ІІnd century B.C. The rich exposition shows many artefacts from the Thracian period in the region of Haskovo and many of them can be seen in the frescoes of the Alexandrovo Tomb – armament, jewels, and vessels. Among the brightest exhibits in the exhibition are the 98 golden applications (4500 – 4000 B.C.) found in the northern part of the Sakar Mountain. Together with the golden jewels from the Varna necropolis and the necklace from the village of Hotnitsa, they are the oldest processed gold in the world.

from June to August

from September to May 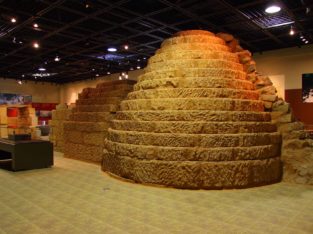 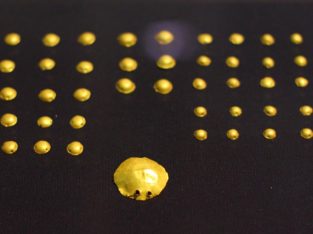 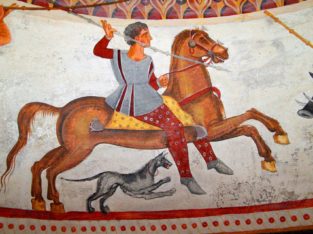 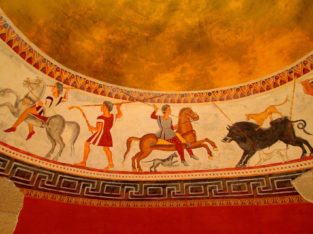 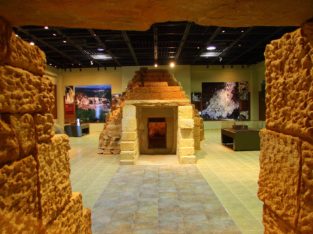 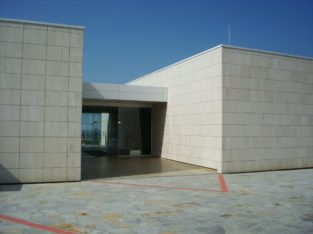 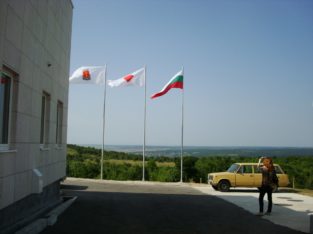 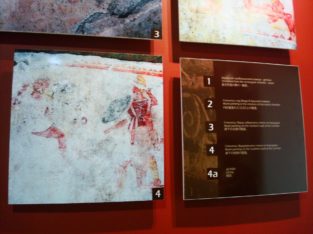 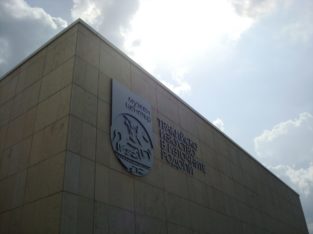 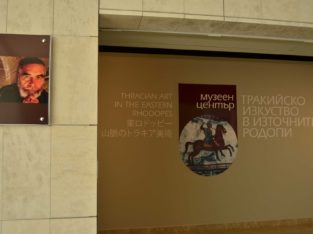 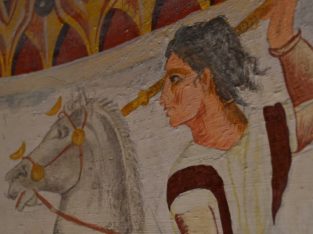 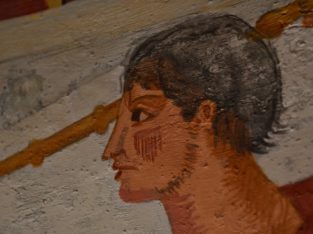 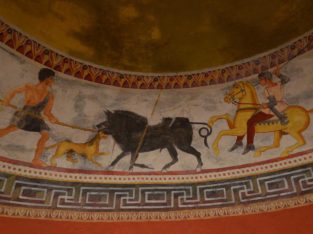 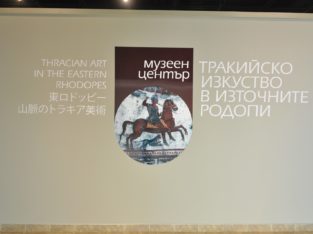 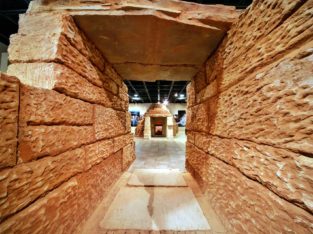 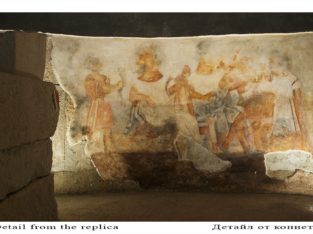 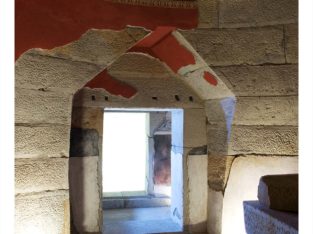 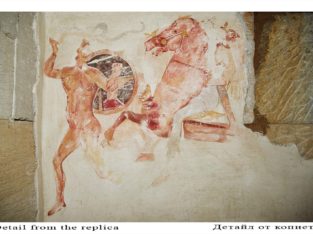 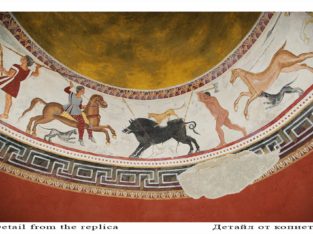 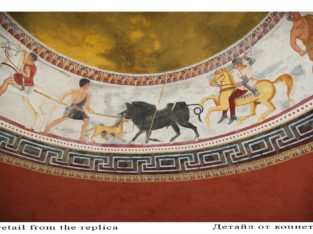 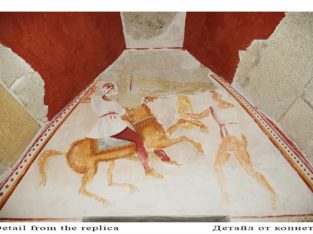 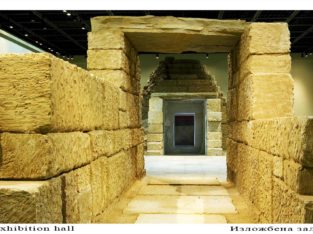 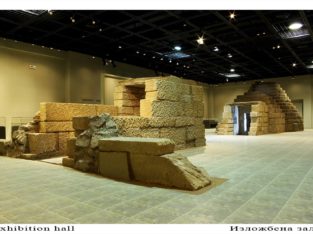 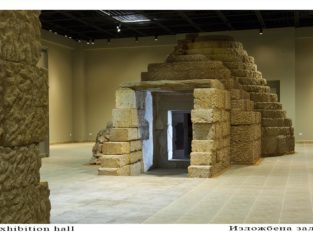 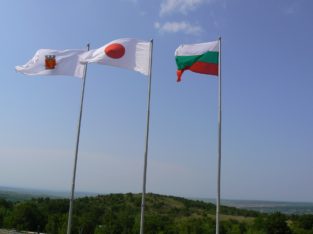