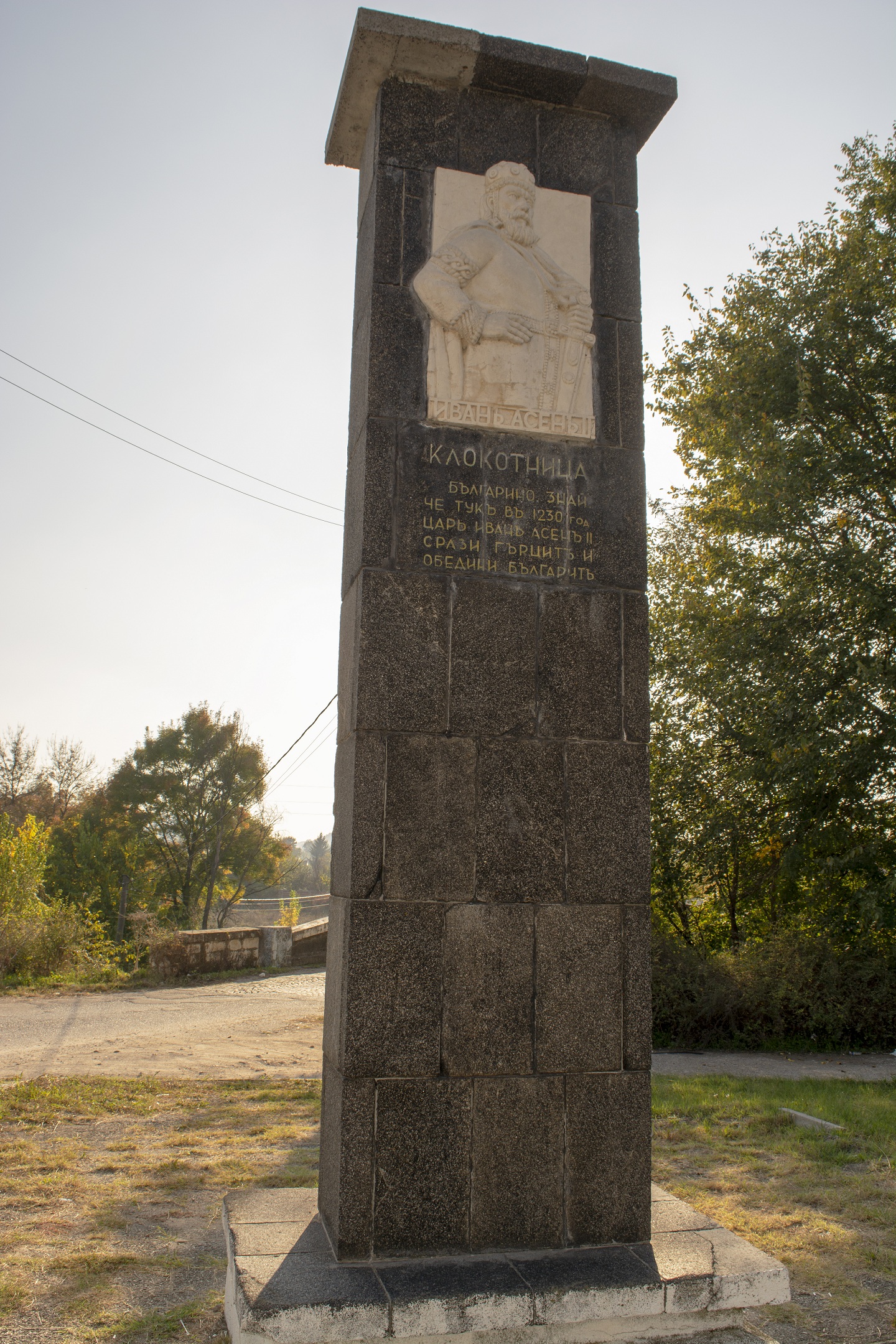 Even today, travelers on the E-80 road, passing by the village of Klokotnitsa, can see the bas-relief of Ivan Asen II, erected near the historical place, to remind us of his great victory near Haskovo. 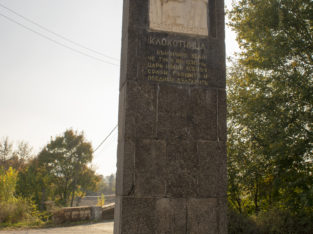