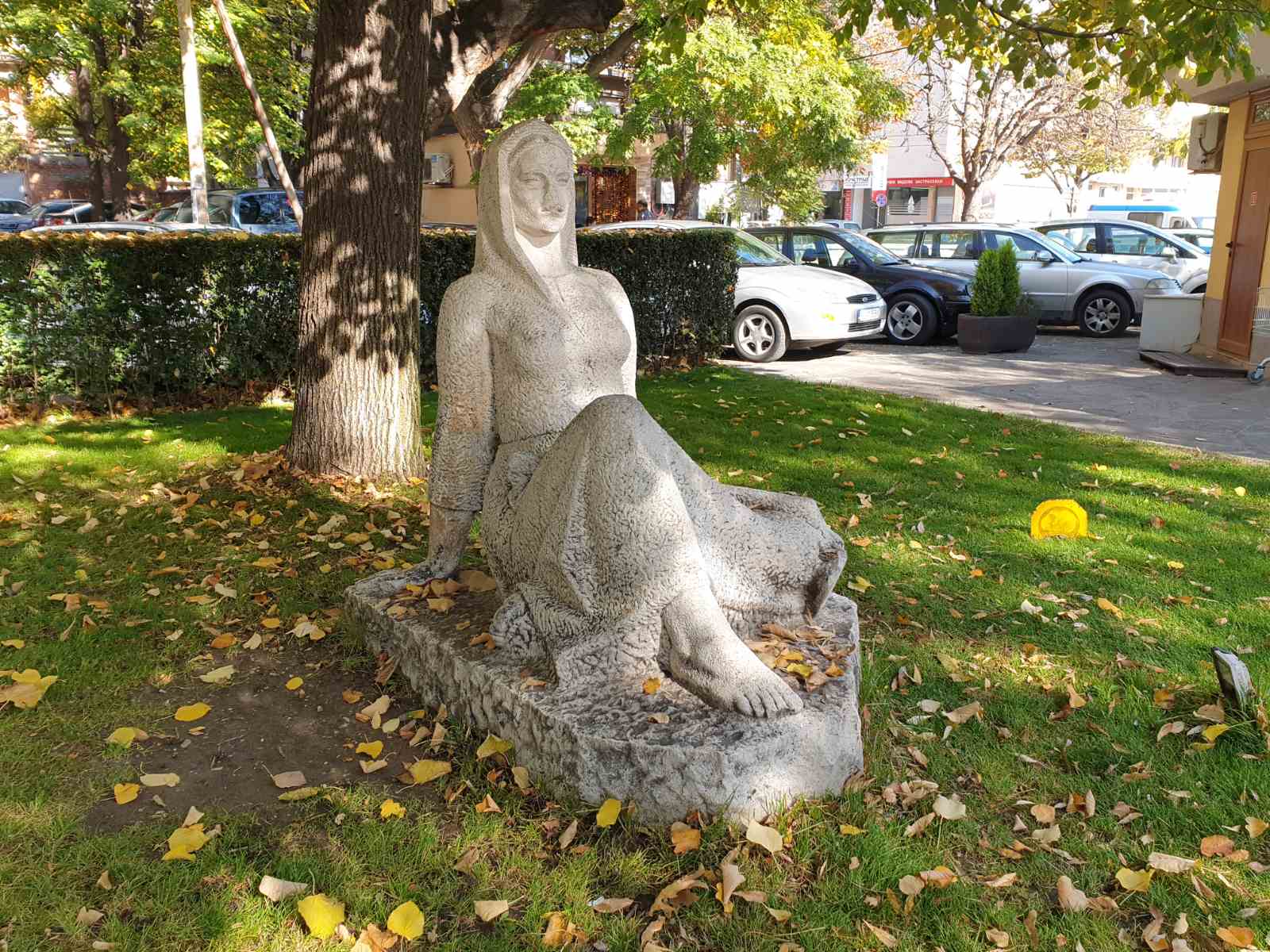 It was designed by Zlati Denchev Nikolov. He was born on October 22, 1928 in Burgas. He graduated the Academy of Arts – Sofia, major: sculpture under Prof. Ivan Funev. He worked as a freelance artist and head curator at the National Art Academy.

In 1971 it was placed in the park area between the Klokotnitsa Cinema and the History Museum, later in the green area opposite to the former Polygraph Building, and now in the park on the Panairen Square. It is made of stone. It is one of the first decorative sculptures placed in Haskovo in shaping park areas and alleys, according to perspective plan for low and green construction and park building in Haskovo. 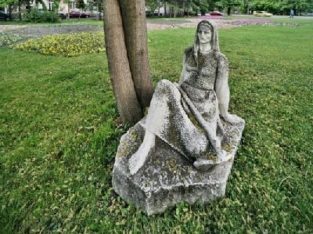 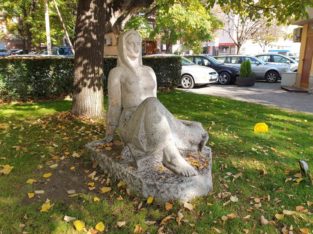 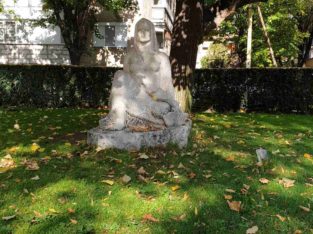 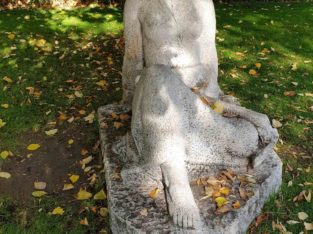