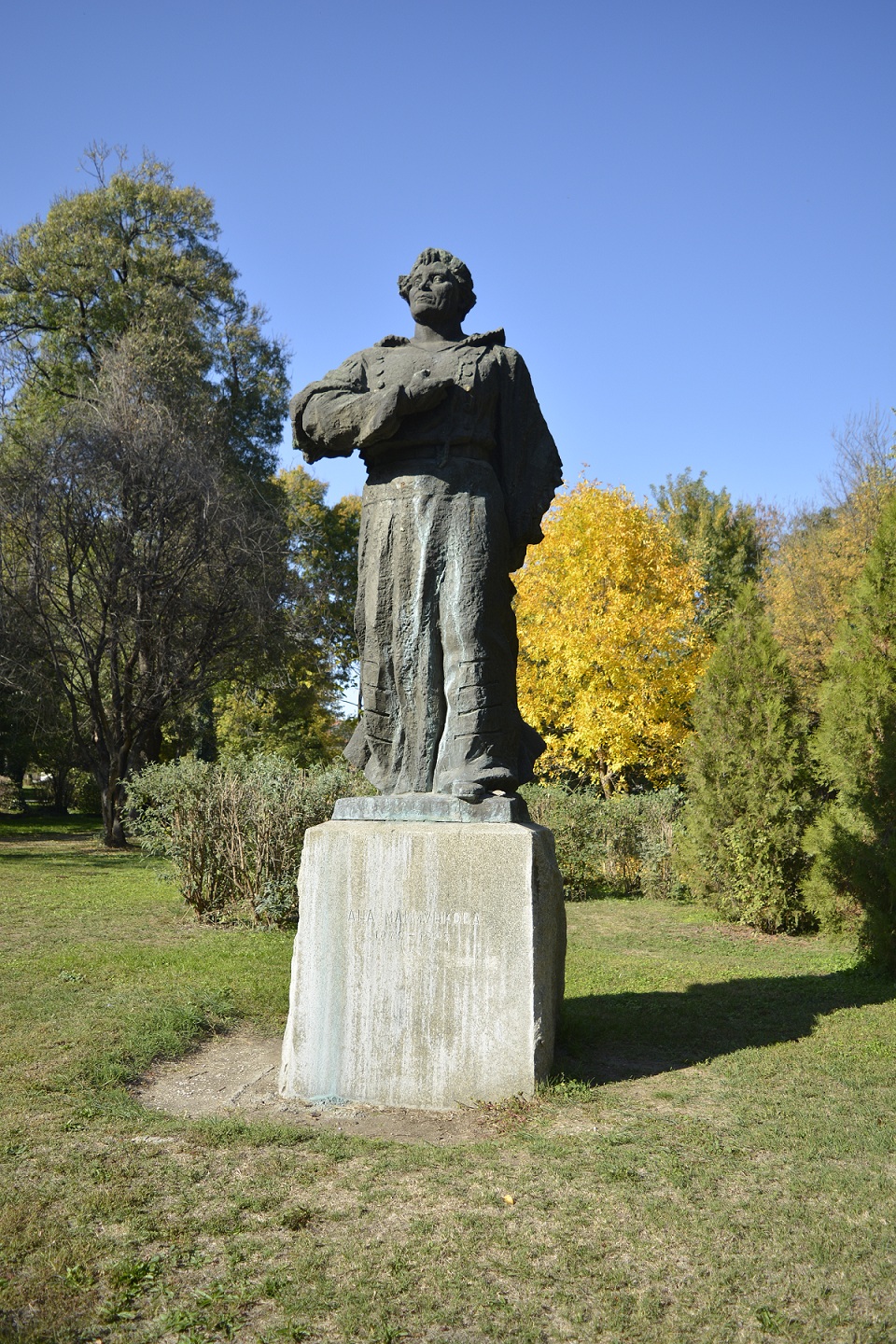 The monument of Ana Maimunkova is situated in park in Haskovo  called “City garden”.

Ana Maimunkova was born in 1878 in the town of Haskovo, in the family of an avid merchant and craftsman. Raised in love of the country and deep respect for the work of the revolutionaries Levski and Botev. Ana Mayumkova studied in Stara Zagora as a teacher in primary schools, then in Plovdiv where she met with progressive figures for her time. She returns to Haskovo and, together with the teaching staff, is developing revolutionary activity. She spent several years in prison. Anna Maymunkova is a passionate journalist. She wrote about women’s rights. After the 1925 bombing in Sofia that took part in the “St. Nedelya” church in Sofia they gather all those involved in the revolutionary activity. Anna Maymunkova is also not spared. 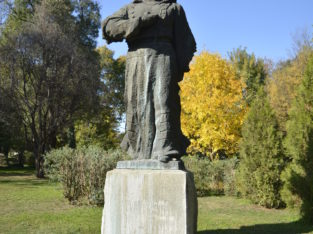