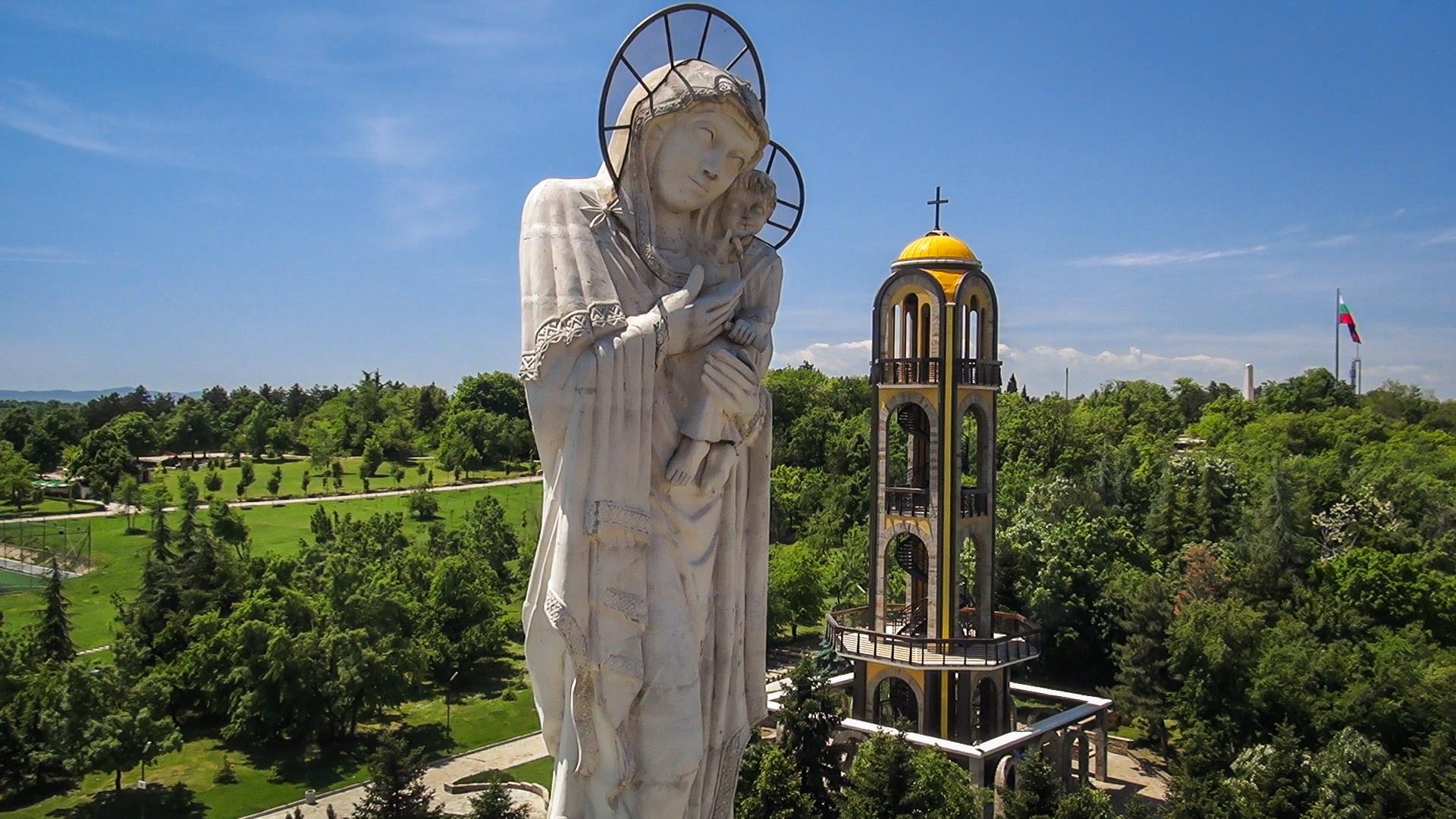 Haskovo has the world’s highest statue of the Blessed Virgin Mary with the Child. The monument was open in 2003 with a sanctification ceremony by Metropolitan Arseniy. Two years later, the statue was recorded in the book “The World Records of Guinness”, section “Religion” with its impressive 32.8 meters high.

In 2009 the monument was enlisted in “The 100 National Tourist Sites of Bulgaria” under number 72.

Authors of the statue are Petyo Aleksandrov, Nikola Stoyanov and team. The statue is made of polymer-concrete and has weight of 80 tons. The monument stands on a 17-meter-high pedestal. In the base of monument is builded a chapel “Nativity of the Blessed Virgin Mary”.

The symbol of Haskovo wasn’t chosen by chance – God’s mother has always been considered saint patron of the city. Nativity of the Blessed Virgin Mary, celebrated on 8th of September, is one of the greatest Christian feast and it’s acknowledged as a holiday of the city. 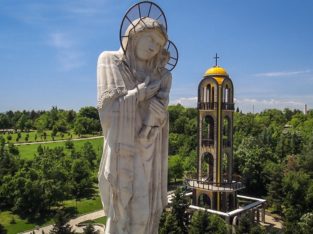 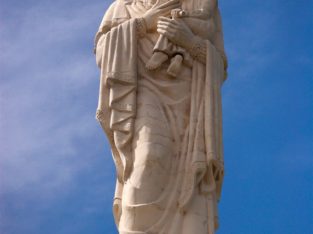 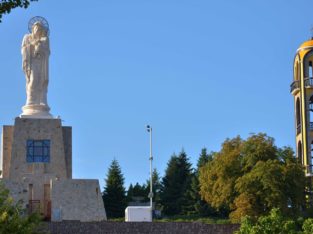 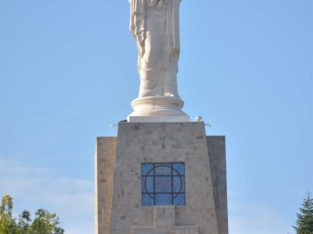 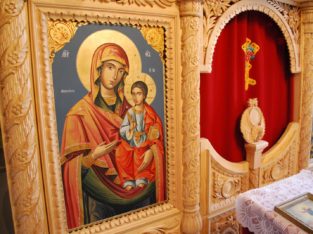 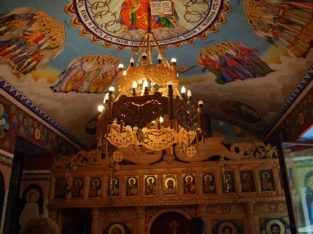 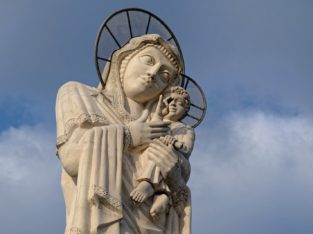 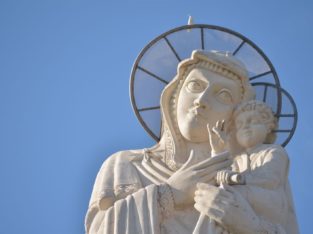 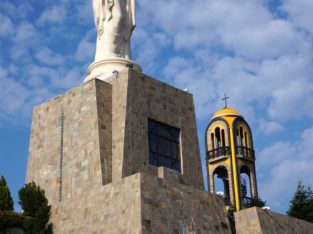 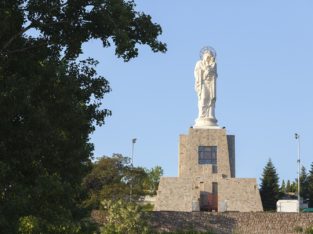