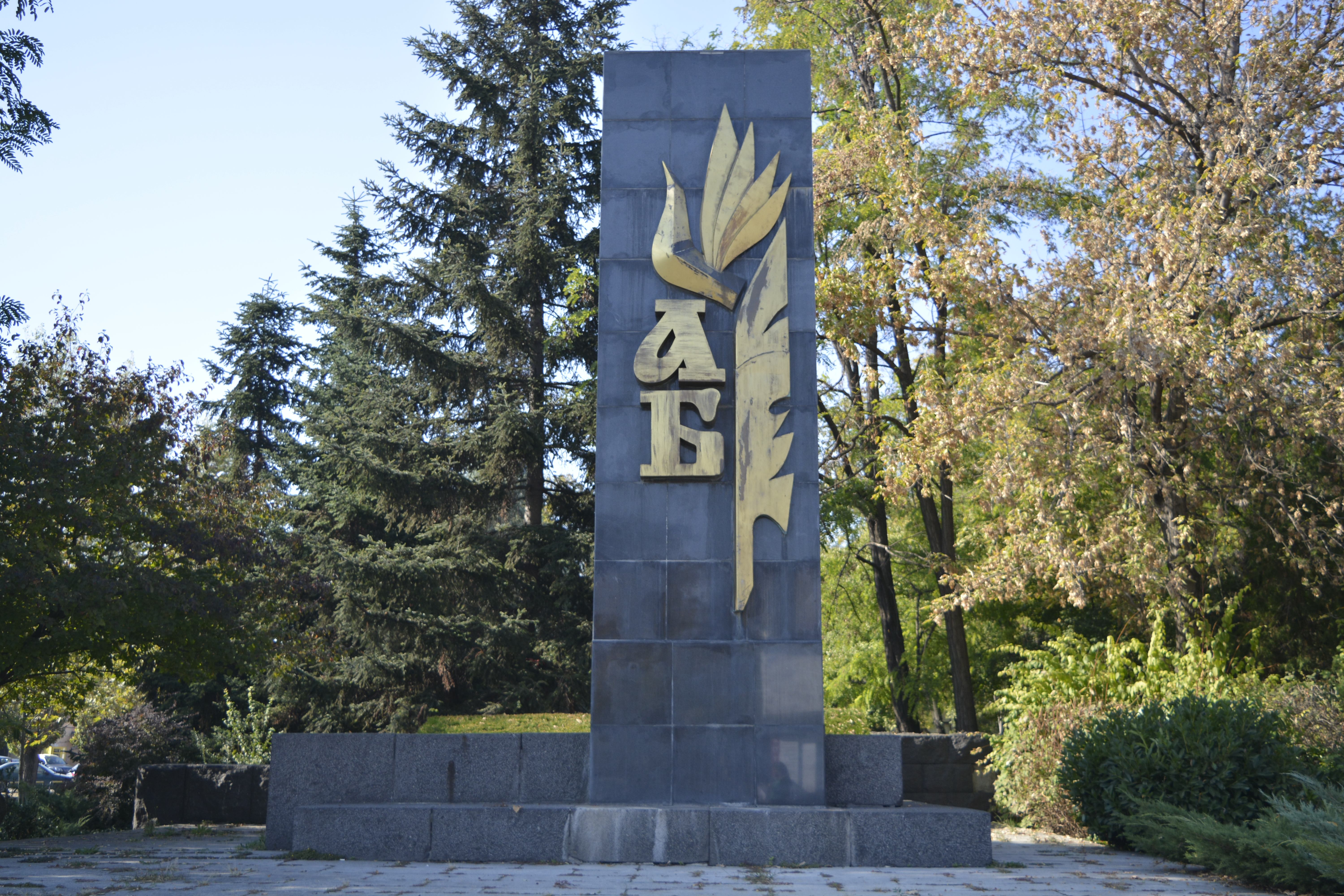 The monument of Haskovo’s writers of the Bulgarian national revival

The Monument of Haskovo’s writers of the national revival is one of the most beautiful and impressive monuments in Haskovo. It is located in the central part of the city and it is a nice addition to the European appearance of Haskovo. The original monument is of architect Angel Radev and the sculptor Gospodin Tonev – Guspata.

On the northern side of the six-meter granite column are written the names of 72 writers of Bulgarian national revival from Haskovo. On the eastern side, over a beautiful metal plate is depicted a flying bird, a feather and the first letters of the Bulgarian alphabet, which are a symbol of literacy and knowledge. On the south side is written a short but patriotic text expressing the gratitude and appreciation of the next generations for the contribution of the Haskovo revivalists to European spirituality.
The Monument of Haskovo’s Revivals was inaugurated under an extremely solemn atmosphere by the President of the Republic of Bulgaria – Georgi Parvanov. 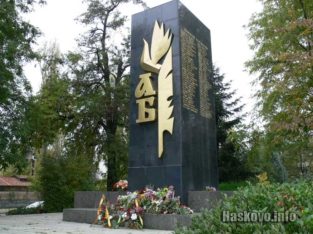 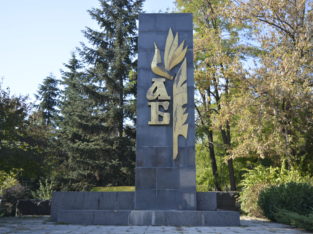