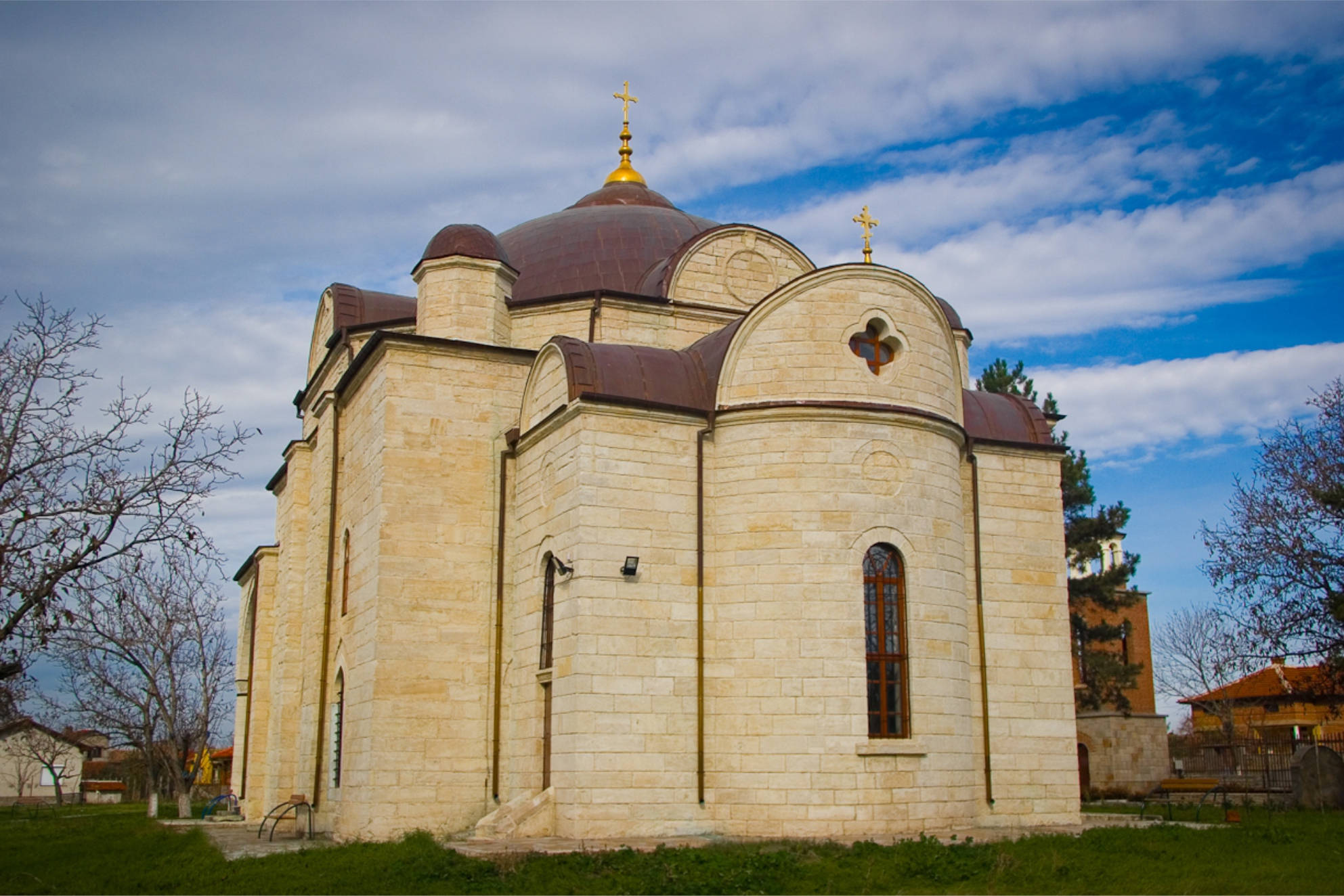 The Uzundzhovo church (The mosque - church )

The village of Uzundzhovo plays an important role in the pre-liberation history of Bulgaria. The church “St. Assumption” in the village of Uzundzhovo is unique not only with the architecture but also with the unique history.
In 1592 the Great Vizier Sinan Pasha decides to donate 30 000 gold coins for the construction of a huge complex whose central entrance has been preserved to this day. The complex includes impressive mosque building, a caravanserai with places for 2 000 people in over 350 rooms on two floors and stables for over 1 000 horses. .

The caravanserai has several entrances with iron doors leading into the inner courtyard with 80 fireplaces, many water taps and a fountain. Close to that place was held the famous Uzundzhovo Fair.

After the liberation of Bulgaria from Ottoman empire, the caravanserai has been destroyed, but the building of the mosque is preserved until our days. .

In the beginning of the XXth century Turkey returned the ownership over the mosque to Bulgaria and issued a decree authorizing the reconstruction of the building into a church.

In 2007 the church was fundamentally reconstructed by Haskovo Municipality. During the restoration, two medieval inscriptions in Arabic with religious and philosophical themes were found, which are not yet dated. All icons and frescoes were renovated; Usta Darin Bozhkov form Tryavna town carved a new iconostasis. The windows are fitted with exquisite stain glassеs depicting scenes from the life of the Mother of God.

from April to September

from October to March 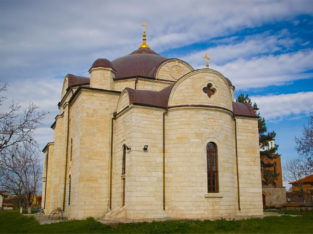 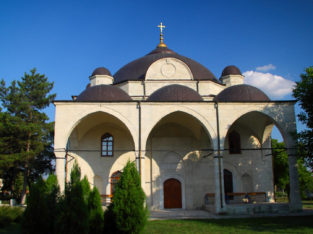 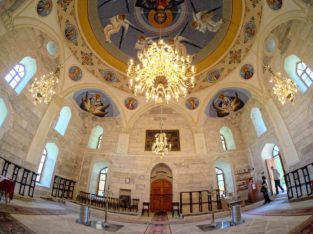 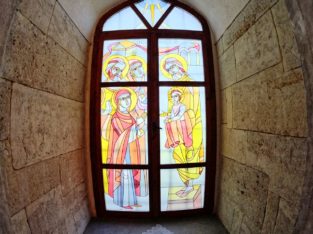 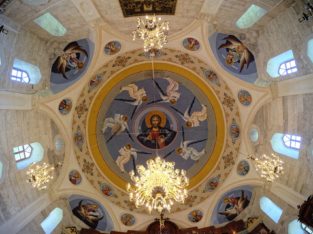 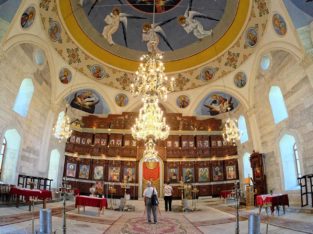