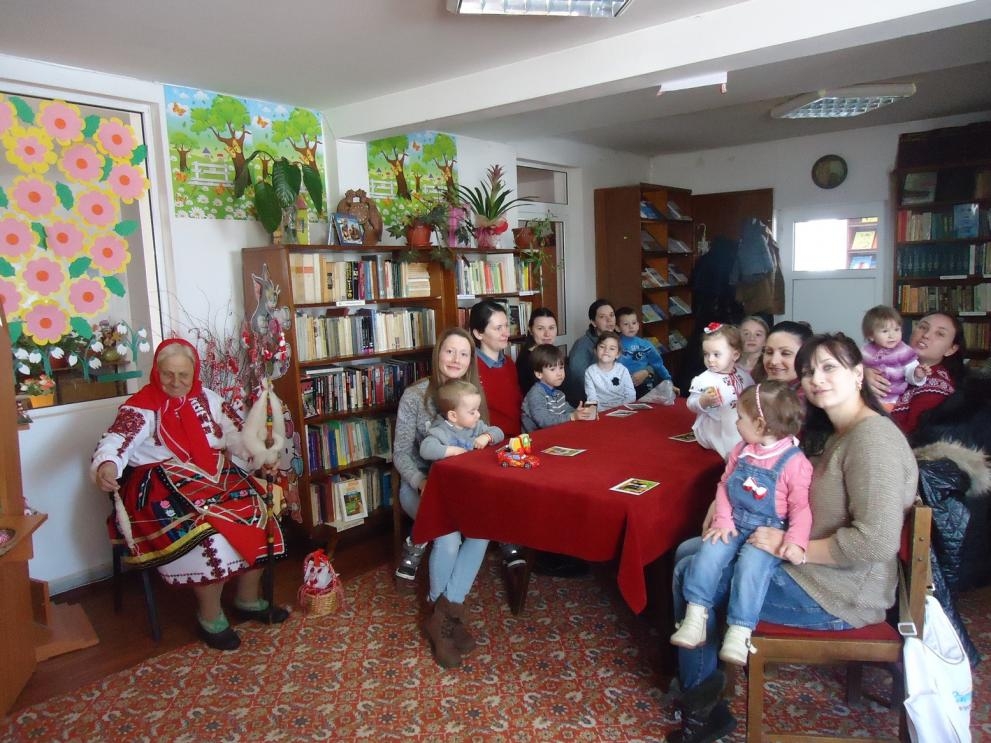 In 1962, a neighborhood club Trayko Hristev was established in the neighborhood Makedonski in Haskovo. In 1982, the club acquired the status of a community center named Zora. For a short time, its activities were suspended, but since 2003, when it re-opened doors, it has been performing many activities. The Community Center has a library with book fund of over 6,000 volumes. Under the roof of the Center there are two folklore ensembles – Slavyanche – for the younger fans of folklore and Slavyani – for the older ones. The vocal amateur band for folk songs and the break formation bring to the Community Center many awards from various international festivals. Among the aims of the Community Center’s Board of Trustees are contact between folklore and modernity, development of educational activities and provision of information about the cultural calendar in the city. 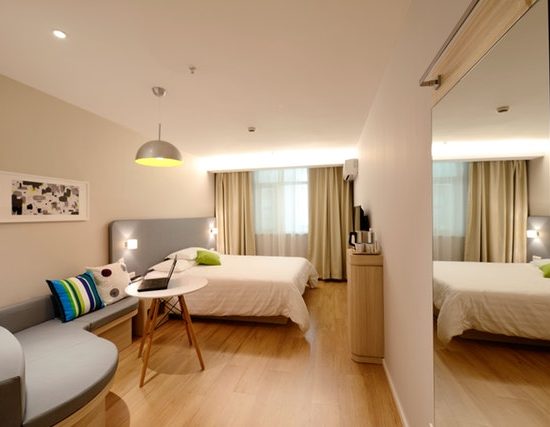 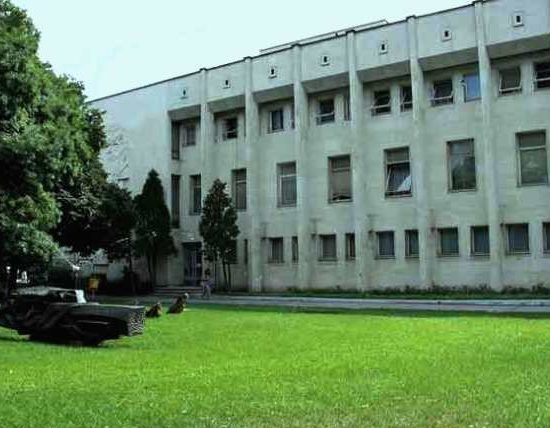