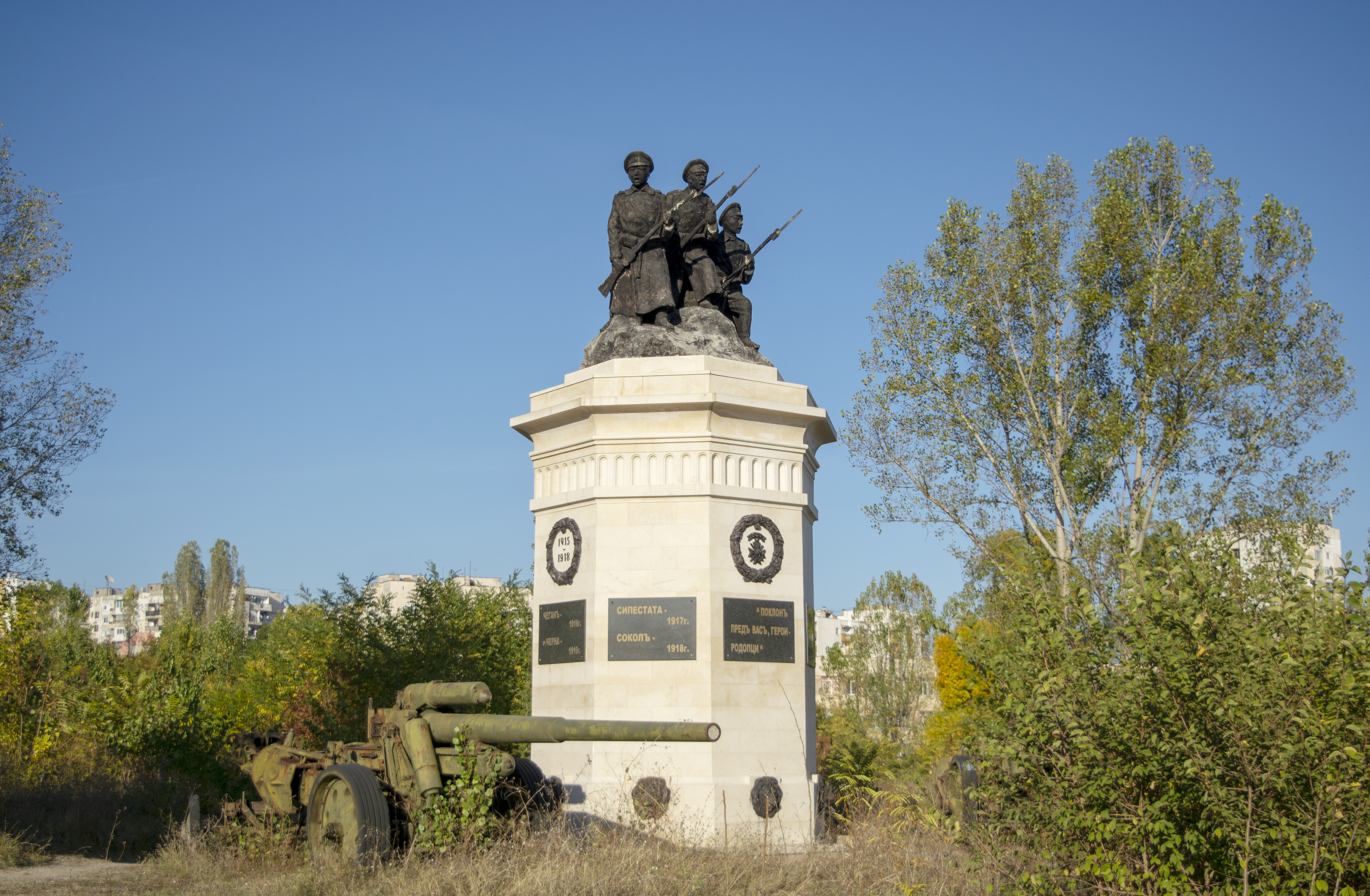 The Regiment was formed in 1885 in Haskovo after the truce of the Serbian-Bulgarian War (1885) under the name of 3rd Infantry Regiment of Sheynovo. It was made by the 10th Haskovo Battalion, 8th Plovdiv Reserve Battalion, 6th Plovdiv Reserve Battalion and 4th Cave Battalion from the East Rumelia militia. Over the years of its existence, it was reformed several times and had changed its name. During the Balkan War (1912 – 1913), it took part in the first battle to conquer the hill of Kurt Kale, then in the battles at the village of Buldur koyu and Kadikoy on October 7 and 8, 1912, and at the villages of Koyunli and Yurush. A Battalion of the Regiment took part in the capture of the 14,000 Corps of Yaver Pasha on November 15th. The Regiment was part of the siege of the eastern sector of the Edirne fortress. On March 12, at midnight, it was the first one to start attacking the Aydzhioglu Fort. The Rhodopeans took over their fort at 1.50 pm on March 13th and thus dismantled the notorious fortitude line. In the direct attack of Edirne, 129 people from the regiment died, and 65 died later from their wounds and diseases 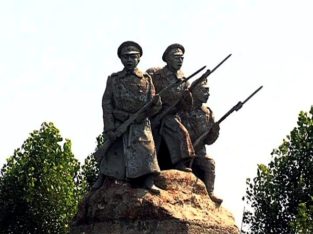 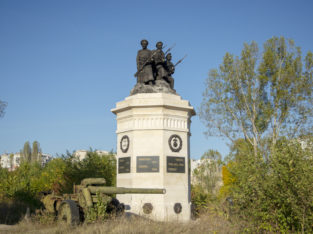