Ivan Dimov was born on 14th January 1889 in the town of Chirpan. His mother died when he was a baby. Grows up in a big but poor family. The theatrical plays give him an interest and a desire to become a singer and an artist. He graduated from a dramatic school at the Ivan Vazov National Theater. In 1923 Ivan Dimov appeared in a competition test for the National Theater. He quickly absorbed art because he has an innate gift. In 1942, 1943, 1944, Ivan Dimov and Krastyu Sarafov, the colossists of Bulgarian theater art, often entertained at the South-Bulgarian Theater in Haskovo. This day is a celebration for the theater and the Haskovo community. In March 1971, the Presidium of the National Assembly issued Decree 343 and decreed: and , the Presidium named the Drama Theater in the town of Haskovo the Drama Theater “Ivan Dimov”. The famous Bulgarian actor died on 1 April 1965 in Sofia. 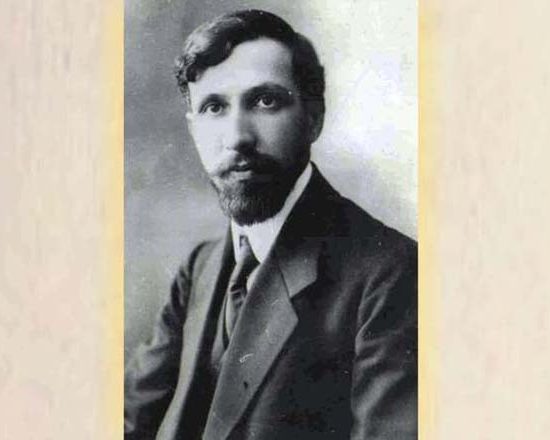 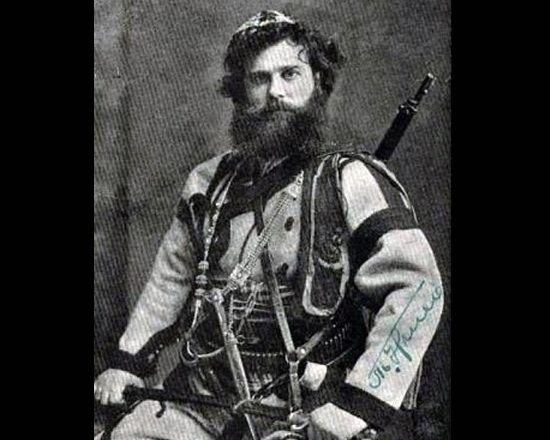