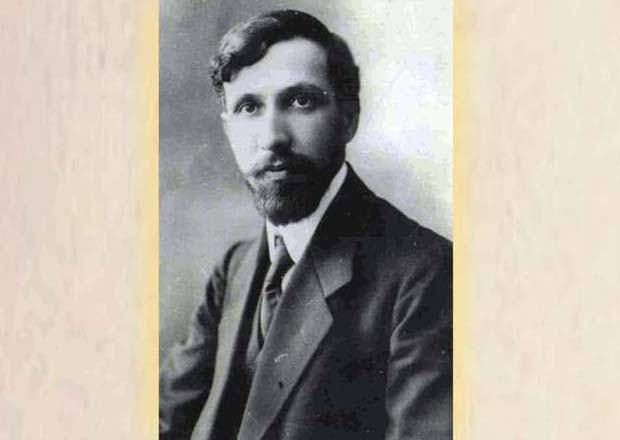 Alexander Paskalev (1876-1946) is a prominent Bulgarian book publisher, one of the founders of contemporary publishing. After several years as a teacher, he was fired in 1904-1905 for his progressive convictions. In 1908 A. Paskalev set up the first Bulgarian Courier agency to distribute newspapers and magazines. He is the main publisher of modern publishing, reminiscent of this in the advanced countries of Europe. In a short time, the publishing house became a high-class cultural institution, whose primary task was to offer readers the best of their native and foreign literature. He also makes multiple donations in monetary form to various institutions. Respected in his youth, at the end of his life, he lived in his native village of Nova Nadezhda and died on 31 October 1946. 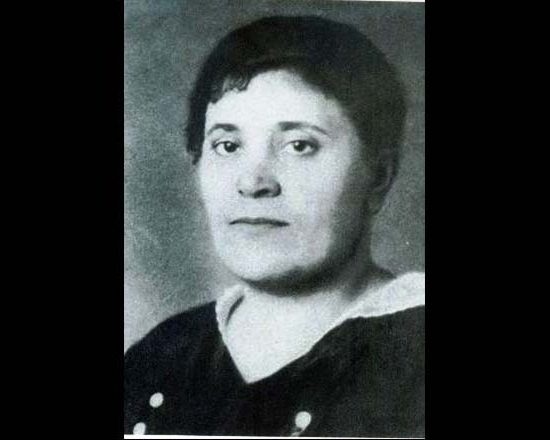 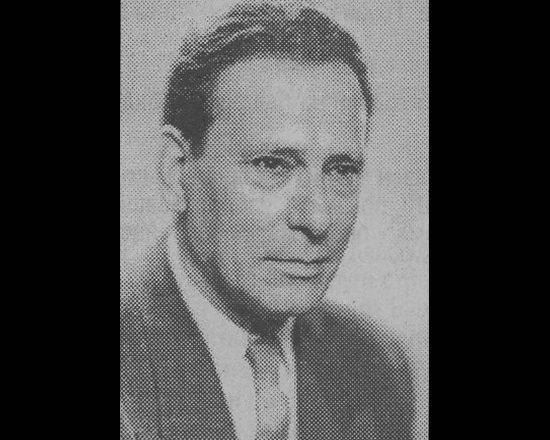