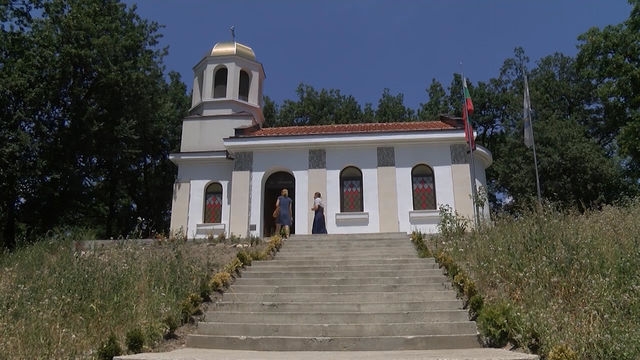 In March 1925, the Haskovo vine-growers assembled in the Kenana area and decided to build a chapel in honor of St. Trifon: the Bulgarian saint- vine-grower. The construction of the Christian temple lasted about two years, and after being sanctified, it was handed over to the Bulgarian Orthodox Church.
Every year, on the feast of St. Constantine and Helena (21 May), there was a water well and a fair; lavish celebrations and hunting competitions.
In the 1960s, the Bulgarian Communist Party in Haskovo took away the Chapel of Saint Trifon and rebuilt it into a water reservoir for the needs of Water and Sewerage. That is how the partial destruction of God’s temple begins. Years later the chapel was completely abandoned; it is defiled many times by wicked people.
In 2008, a group of Haskovo decided to restore the place of worship and set up a civil association “St. Trifon – Kenana”. Construction works start in April 2012.
After four years of renovation, the chapel was restored and on 21 May 2016 it was consecrated by the Metropolitan of Plovdiv Nikolay. 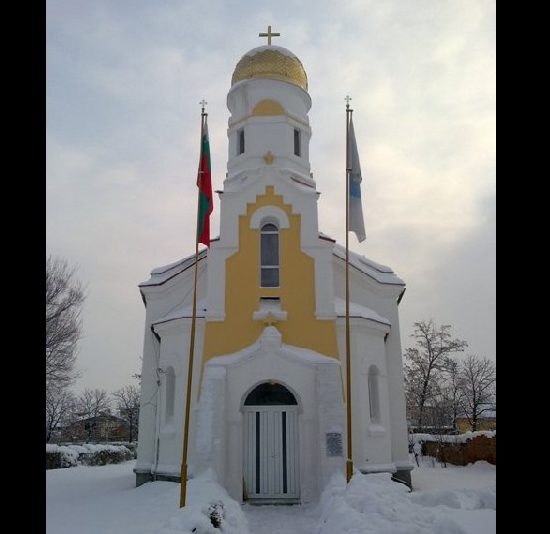 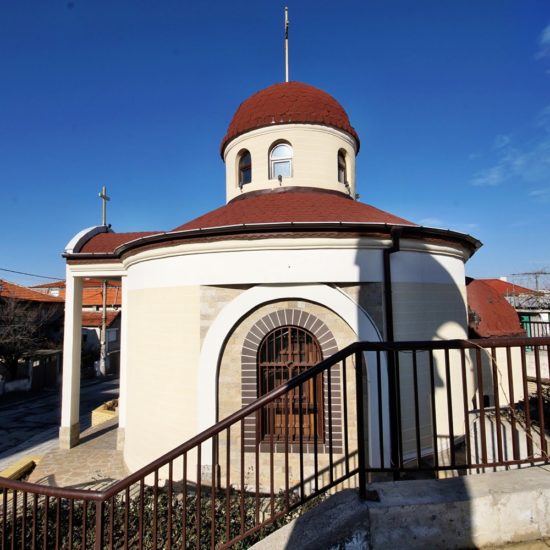